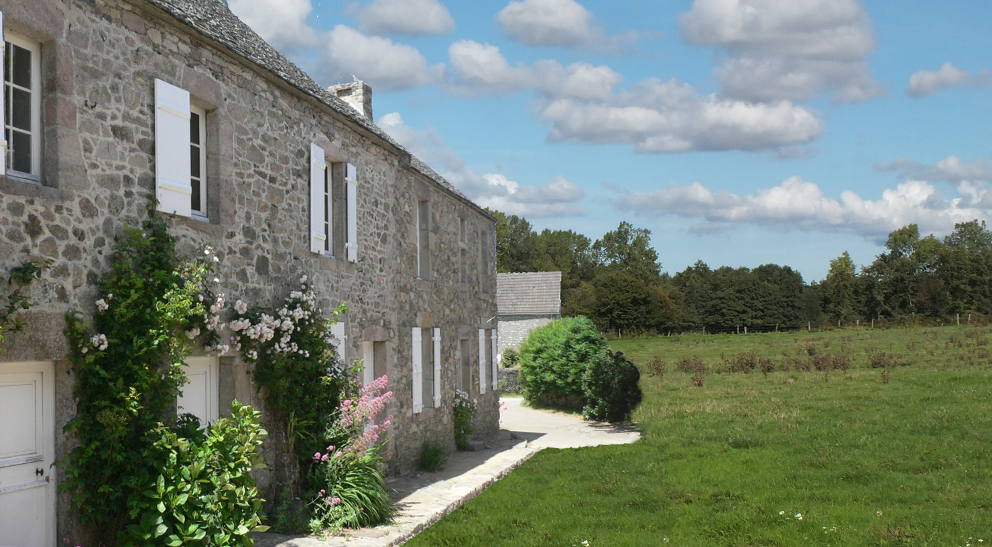 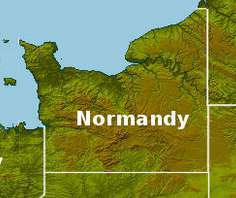 Key to listings:
🏠   Book directly with owners
Website in English  Site en français
Website auf deutsch  Website in Nederlands
Click on any link  for a detailed description of the property, with photos and prices


Gites listed by department (in random order of departments)

50 - Manche -  The Cotentin peninsula and the west coast of Normandy 53 - Mayenne - Deeply rural, a department on the edges of Normandy, Brittany and the Loire valley
61 - Orne

14 - Calvados - the heart of Normandy, famous for its racehorses, its countryside, and the D-Day beaches
27 - Eure - from outer Paris  to the mouth of the Seine, including Giverny, where Monet lived.
76 - Seine Maritime

Normandy gites - a selection of self-catering holiday cottages for hire directly from the owners.


Book directly with owners ! Best rates, and no hidden charges.
Most properties listed on Gitelink can be booked directly with owners, others can or must be booked through booking sites that do not charge the customer extra fees, administrative charges or credit card fees.
Either way, avoid the commissions and fees charged by many online holiday rental agencies, that can add up to 20% to the quoted rental charge – not to mention the commissions charged to property owners. 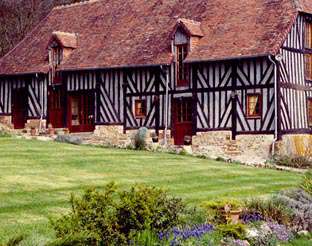 An introduction to Normandy.

Normandy, from where William the Conqueror set out in 1066, has much in common with the south of England between Devon and Sussex: sandy beaches, rocky cliffs in the Cotentin peninsula, the famous white cliffs of Etretat, and an inland area full of wonderful small towns and villages, many boasting fine half-timbered houses and cottages. One such town is Bayeux, home of the famous mediaeval Bayeux Tapestry. On the coast in the west of the region lies the Mont St. Michel, the most visited historic site in France outside Paris.
The two main cities of Normandy are Caen, the capital of Lower Normandy, and Rouen, capital of High Normandy. While Caen has risen from the ashes after virtual destruction by allied bombing in the Second World War, Rouen boasts a fine historic centre, around one of France's great medieval cathedrals.
It was on the Normandy coast between Cotentin and the Seine that, in 1944, the historic Normandy Landings took place, paving the way to the liberation of France and the defeat of fascism in Europe. The Normandy beaches, the war cemeteries, and villages such as Ste. Mere l'Eglise, bear witness to this critical moment in recent history.
Normandy is also famous for its stables and racehorses, and the classic seaside resort of Deauville - with its well-known casino - has one of France's more famous racecourses.
Local specialities include sea food ("fruits de mer") , famous cheeses like Camembert and Pont l'Evèque, and of course, like the S-W of England, cider... but also its more potent cousin "Calvados".
The Gitelink Normandy directory offers a selection of self-catering holiday homes, from small traditional cottages to authentic half-timbered manor houses in the Norman countryside. .

Normandy is a region that is easily accessible from the UK, Belgium and Holland, and ideal for short breaks without too much travelling.