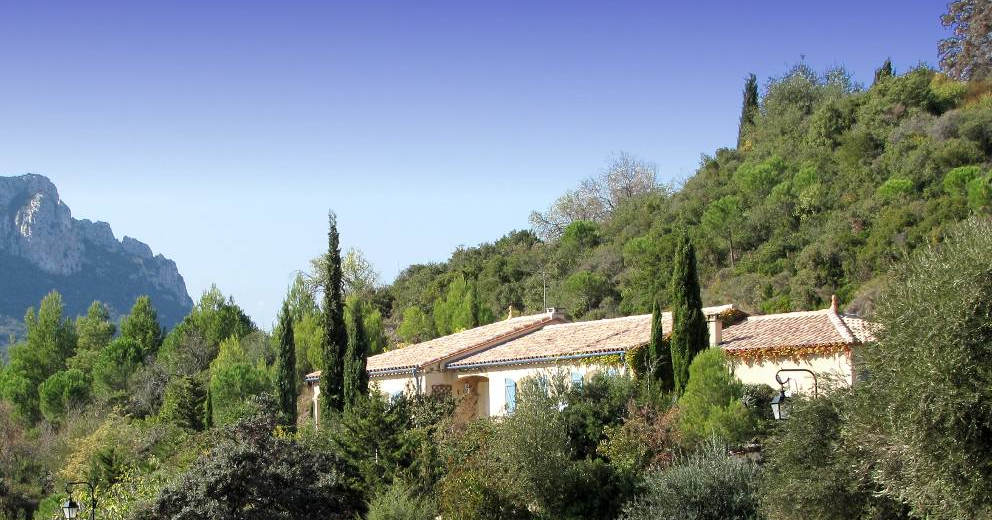 Holiday gites in Languedoc and the Cevennes


► You are here:   Gites in France  ›    Mediterranean Languedoc 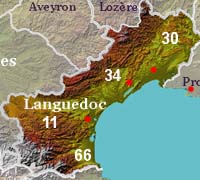 The South of France - b


►► Gites - listed by department    (Departments are listed in random order) 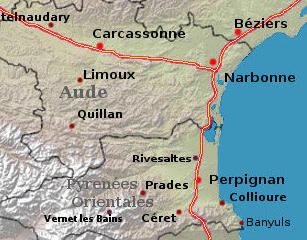 Gitelink  lists only selected self-catering holiday cottages, villas and B&Bs that come up to the Gitelink quality standards. Each site is the individual responsibility of the owner of the property, and contains a detailed and illustrated presentation of the gite and - in many cases - of the area in which it is situated. For bookings and  information please contact  the owners of the property concerned or book online, as appropriate. For some of the gites listed, booking must be made through Gites de France or through an online booking site.

Gitelink lets you book directly with owners, avoiding the commissions and fees charged by many online holiday rental agencies. Click the links for full details and photos for each gite listed

The Languedoc-Roussillon region, capital Montpellier, stretches from the Rhone to the Spanish border, and is one of the most popular tourist regions in France. Most of the population of Languedoc is concentrated on the flat coastal plain and the low hill country behind it. With the exception of the Aude corridor, the whole region is bordered inland by medium to high mountains, including the Pyrenees, the Montagne Noire and the Cévennes.
The coastal strip is famed as the most productive wine-growing area in France; the hills inland begin as arid Mediterranean hinterland and rise to well watered uplands, notably the department of the Lozère (for gites in the Lozère, see Southern Massif Central).
There are plenty of gites in the Languedoc region, including many gites ith English-speaking owners. As a coastal Mediterranean region, the Languedoc has seen a large influx of emigrants from northern Europe, including Britons, Dutch and Germans who have bought up cottages in this region and opened up gites, notably in villages on the Languedoc plain, in the foothills of the eastern Pyrenees,  and in the rolling hills of the Aude between the coast and Carcassonne.

Driving times for Languedoc :
10 to 12 hours from Calais or Lille under normal driving conditions.
Best access routes from the UK, Belgium or Holland:
Motorways via Dijon and Lyons, or Orleans and Clermont-Ferrand.

Gites in other regions - clickable map

Gitelink does not collect any personal data from visitors. Cookies are used only to track anonymous audience stats and enable certain essential page functions. To remove this message click   or else request cookie information