Self-catering gites in the South of France 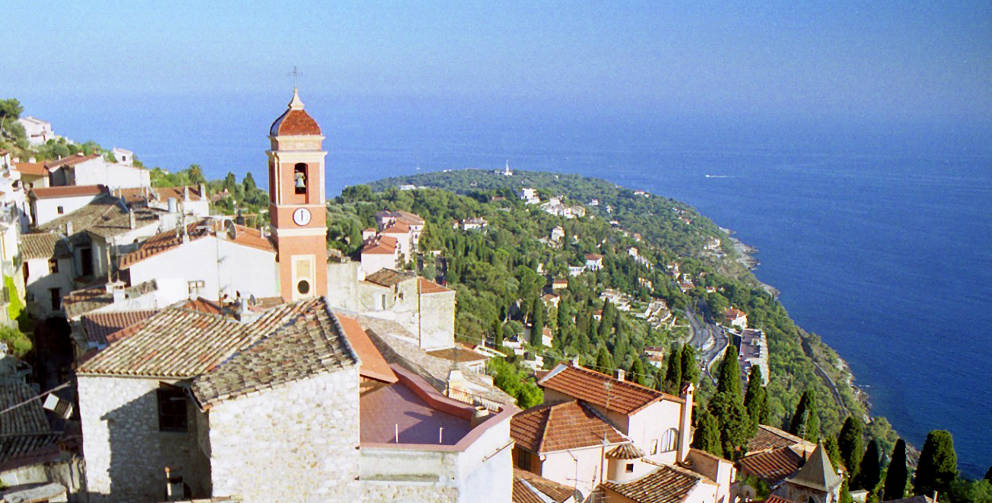 Self-catering accommodation with character from the Mediterranean to the Pyrenees

Dividing the south of France into coherent tourist areas is not an easy task, since the official regions do not always match either the boundaries of historic provinces nor areas that logically go together. For instance, while most of the Languedoc region is made up of Mediterranean coastal plain and its direct hinterland, the Lozère department (48) is a high mountain plateau much of it over 1000 metres, and very different from the rest of the region.
Gitelink has chosen to divide the south of France into areas that are more logically coherent units in terms of climate and landscape.
The darkened areas on the map are the true "Midi", the Mediterranean and Pyrenean departments of France, and the Provence Alps. The departments lying to the west - Landes (40) and Tarn et Garonne (47) and northwest - Dordogne (24) - are more commonly considered to be "southwest France"; those lying in the centre of the paled area of the map are the hill and mountain departments forming the southern Fringe of the Massif Central - the Lot (46) and Aveyron (12) in the west, the Lozère (48) and Ardèche (07) in the east.
Most of the map above is clickable.

► A very brief guide to the different areas of southern France.

Click here to propose your gite, villa or b&b to Gitelink. Gitelink is a targeted directory with a well established presence on the Internet. All gites are listed in both the English and French language versions of the directory.  Click for further details

This directory lists only selected self-catering holiday cottages, villas and B&Bs that come up to the Gitelink quality standards. Each site is the individual responsibility of the owner of the property, and contains a detailed and illustrated presentation of the gite and - in many cases - of the area in which it is situated.

Book directly with owners ! Best rates, and no hidden charges.
Most properties listed on Gitelink can be booked directly with owners, avoiding the commissions and fees charged by many online holiday rental agencies. Depending on the rental agency used, visitors can be charged a fee of up to 16% on top of the rental charge – not to mention the commissions charged to property owners. Click the links for full details and photos of each gite listed.


Gites, B&Bs  and villas in the south of France

This part of the directory covers the departments of the south of France, from the Atlantic Pyrenees in the west, to the Provence Alps and Riviera in the east.

Driving times for this region:

From Calais or Lille: 7 to 12 hours under normal driving conditions, depending on destination.

Bed and Breakfast in France


Gites in other areas of France:

Select an area on the map

Gitelink does not collect personal data. We use cookies only to enable audience stats, social media and some ads. To continue using this site, please   or else request more details
<