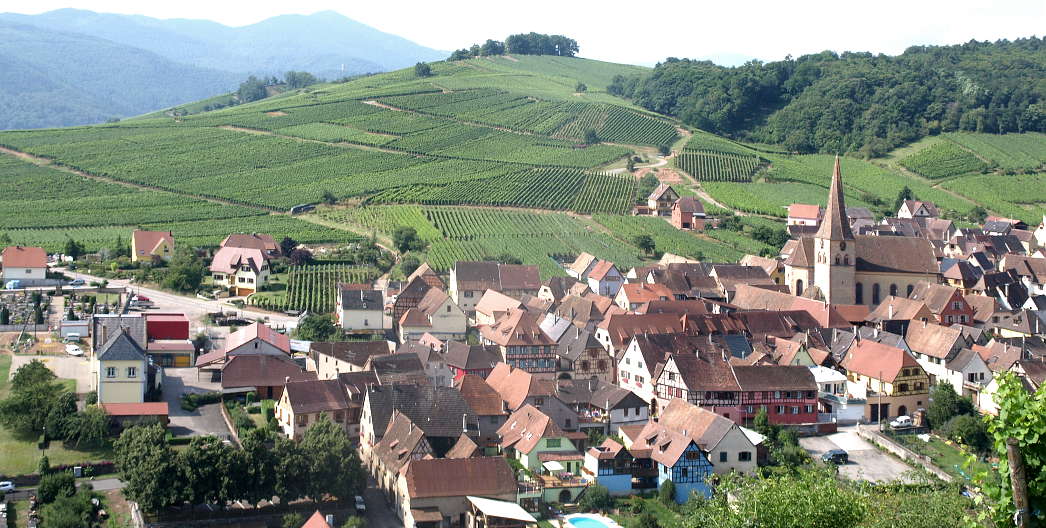 Gites in Alsace and Lorraine

Self catering in Alsace & Lorraine, including the Vosges mountains - 2023


Gites in Alsace and Lorraine

Depending on the gite, booking is either direct with the owners, or through our partner booking.com ; in either case, you will normally pay the gite owners directly. You may need to give a credit card number to secure your booking, even if full payment is not due until later .

A selection of self-catering holiday cottages for hire directly from the owners.


Best rates, no extra fees ! For most properties listed on Gitelink, owners take direct bookings, sparing you the commissions and fees charged by many online holiday rental agencies. For some properties, including most in this area, owners use a booking service that does not charge any extra fees to the visitor.

More info
► Ashort guide to Alsace .
► A short guide to Lorraine
In the far east of France, Alsace and Lorraine are two regions that have been deeply marked by Germanic culture. Indeed until the twentieth century, German - in the form of local Germanic dialects - was the first language throughout Alsace, and in parts of Lorraine. Along with the Netherlands, Belgium, Luxembourg and Switzerland, Alsace and Lorraine make up the historic central band of western Europe, once the Emperor Charlemagne's central kingdom, between France to the west and Germania to the east.
The regions' culture, architectural styles, and traditions in wine and food are heavily marked by their historic heritage - most markedly so in Alsace. As part of the Rhine valley corridor, Alsace has always been culturally and to a certain extent economically attached to its German neighbour.
The two regions are separated by the chain of the Vosges mountains. To the east,  and including the upper part of the Moselle valley, Lorraine is a land of farming communities, woodland and in the Vosges area spruce forests. The northern part of the region, the north of the Moselle department, was once a major coal-mining area; but this industry closed down many years ago. The south and west  of Lorraine is very rural, with the Vosges department having much in common with Germany's Black Forest, less than 100 km to the east. Lorraine contains two historic European cities, Nancy and Metz.
Alsace occupies the eastern slopes of the Vosges, at the foot of which lie the famous Alsace vineyards. Strasbourg, the Alsace capital, is a very attractive historic city, as well as being the seat of the European parliament; the Alsace plain is dotted with a lot of very pretty villages, with their  brightly painted half-timbered houses in the Germanic tradition. In south Alsace, Colmar is a fine historic city, while the nearby city of Mulhouse boasts France's national railway museum.


Getting to Alsace & Lorraine

Driving times
By road: from Calais or Lille: The whole area is easily accessible via the A26 and A4 motorways from Calais, or by many routes from Belgium. Both Alsace and Lorraine have direct access from Germany. Alsace also borders Switzerland.
See Driving in France

Gitelink does not collect personal data from visitors. Cookies are used only to enable anonymous visitor stats and certain essential page functions; to remove this message click   or else request more information