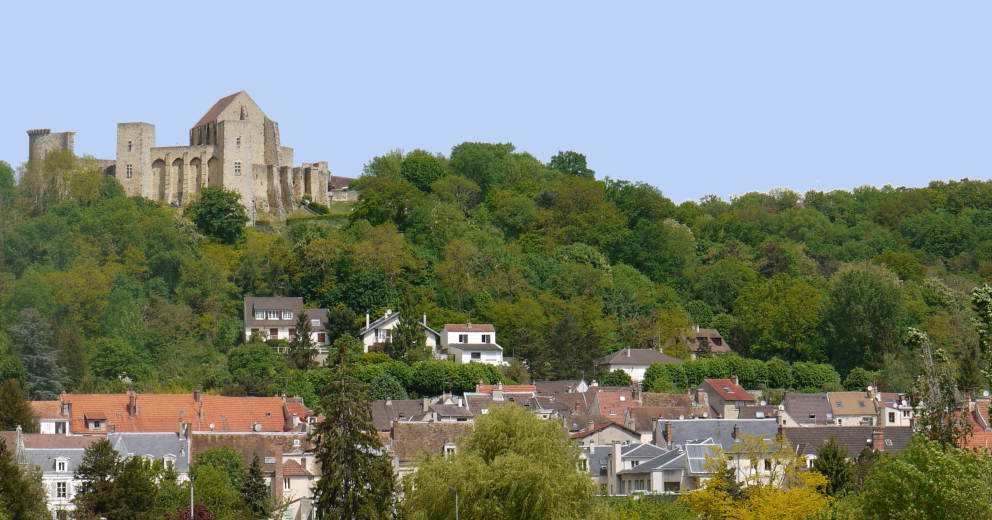 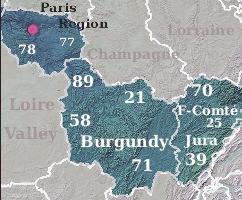 
For places to stay right in Paris, see City-gites - Paris


► Return to Gites in France

Paris visitor information
In Brief: the Paris area is one of the French regions and is known in France as l'Ile de France. It is the historic heartland of the French nation. It was an important area in Roman Gaul, and was later inhabited by the Franks, the Germanic tribe who held power over this part of France in the early Middle Ages. The Franks gave their name to the Ile de France region, and also to the whole country which became known as the land of the Franks, or France.
paris does not lie in the middle of the Ile de France; to the north, one leaves the paris region quite rapidly, just north of Charles de Gaulle airport, after which one is in Picardy. But to the southeast and southwest, the Ile de France extends well into fairly rural areas. South and west of Paris, the land is fairly forested with hills and valleys. Southeast of Paris, the land is much flatter.
From throughout the Paris area, access into the capital is fairly rapid, as there train services into the capital from all directions.
Amont the most attractive areas in the Ile de France are the Vallée de la Chevreuse to the west of Paris, the forest of Fontainebleau to the south, and the Brie area in the east.

Gites in other regions; Click on the map or return to the Gitelink homepage