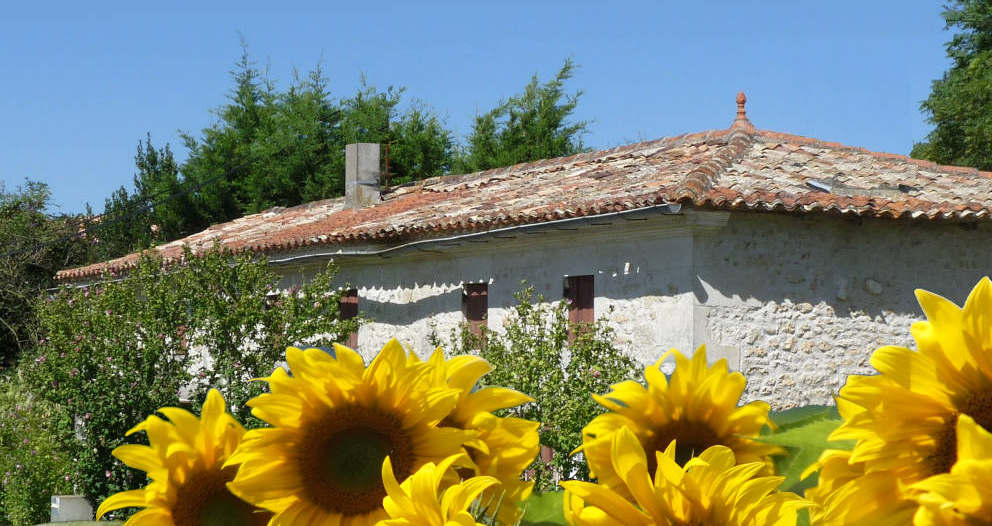 Classification and rating of gites in France

Gites de France and other organisations

The Gitelink directory list gites and holiday cottages in France, that may or may not also be listed with the organisation known as "Gites de France".

The Gites de France association was founded shortly after the second world war, and developed essentially to help French farmers supplement their meagre incomes by providing fairly rudimentary rural accommodation, at the same time offering people from the towns and cities an opportunity to cater for themselves in deepest rural France. Even today, some of the gites offered through the Gites de France catalogue  are still quite basic, and some are quite small - though this is by no means the norm.

Gites de France rate all properties with what they call "épis", meaning litterally "ears of wheat"; The classification goes from one épi to five  épis, with two and three épis being the most common rankings. It is important to note that the Gites de France rating system was for many years just based on amenities ; originally the quality of amenities was not a ranking factor. Today, while quality factors have been added to the amenity factors, it remains possible for gites to get a three épi ranking as long as they offer the correct amenities, even if they are not particularly enchanting. Conversely, a gite without a telephone landline or French television or a dishwasher cannot be classed 3 épis, and would in theory only be ranked with two épis (or just one épi, if it had no TV at all), even if it were otherwise a luxurious "bijou" holiday cottage, catering for people who do not want to spend their evenings watching French television.....  The four épi ranking is harder to obtain, and visitors can be fairly confident that a four-épi gite will be a comfortable and good quality place to stay.

Today, since the arrival of other online holiday accommodation booking sites, Gites de France no longer has the biggest choice of gites available. Sites like AirBnB have many more properties,  but most of these do not correspond to the traditional criteria designating a rural gite. They may be suburban apartments that could never get accepted by Gites de France, nor by Gitelink or other selective directories. Quantity is not a substitute for quality.

A minority of the properties advertised in the Gitelink directory are listed with Gites de France; the majority are not. However, many of the properties advertised on Gitelink offer most of the qualities required for a four-épi rating with Gites de France, namely buildings of traditional character, attractive and good quality interior furnishings, wood stove or fireplace. Many also correspond to the requirements of a Gites de France 5 épi ranking, offering a private garden, swimming pool, games room and /or other facilities.
Besides Gites de France, there is a second accrediting organisation recognised by the French ministry of tourism, and that is Clévacances. Much smaller than Gites de France, Clévacances is also a much more recent organisation, set up in 1995 by the merger of three smaller associations, Nidvacances, Meublé confiance, and Cléconfort. Clévacance's rating system is based on quality as well as amenities, rather like the Visit Britain's ranking for B&B accommodation in England.

Villa accommodation in France?  The French tend not to use the word "villa" to describe self-catering holiday rentals, though villa is occasionally used to describe a modern house with a garden, rather than a traditional gite - in this case a synonym of the more common pavillion.

Gite or B&B owners:
Add site: add your property to Gitelink France Gitelink is a successful online directory for the promotion of independent gites, country cottages, holiday villas or b&b accommodation in France.
See our announcers page for further information.

Gitelink France is a totally independent directory, offering a selection of traditional gites, villas and B&B accommodation in France. Almost all gites can be booked directly with the owners, in English. Since each property is presented on its own independent website, there is no limit to the amount of information and photos that can be provided, and most websites in the directory are copiously illustrated.  Some of these gites are listed with Gites de France, others are not. 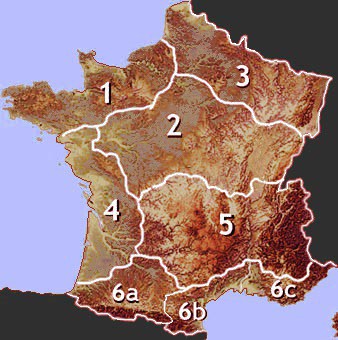 Gitelink France does not rate properties. However the directory lists only properties that meet quality criteria, provide a fully illustrated website, and offer a relaxing and pleasant holiday environment. Most properties have gardens for the enjoyment of visitors, and those that do not make up for it in other ways, such as a historic location, a sunny terrace, a magnificent view, or something similar.
The Gitelink directory of gites in France does not knowingly list holiday cottages or gites that are right beside a main road, or in an otherwise noisy location.
Many of the gites and B&Bs in the Gitelink Directory can be booked with English speaking owners, and can be paid for in sterling or euros. Specific pages of this directory also provide travellers with a selection of chateaux and manors.
For anyone planning holidays in France, gites or self-catering cottages to rent can offer an attractive and economic alternative to hotels.

Gitelink does not collect personal data. We use cookies only to enable audience stats, social media and some ads. To continue using this site, please   or else request more information